You are here:
Africa 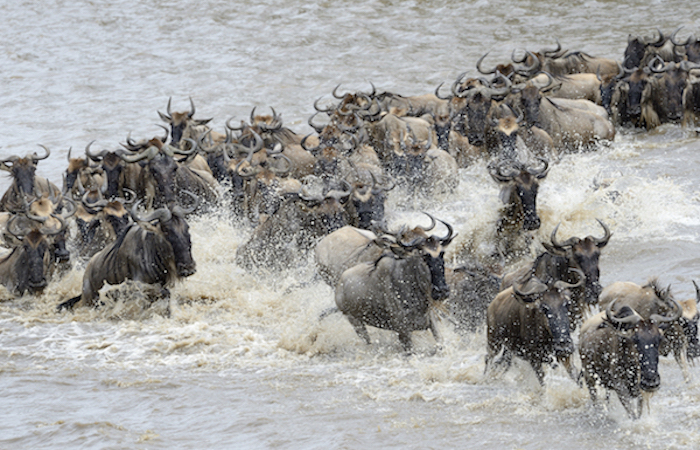 Tananzia was formerly part of German East Africa until after the 1st world war when it became a British Colony up until 1961 when she gained Independence. At the time the ruling Government nationalized most the farms and took them away from European owners.

However, in the past 20 years the Government has subsequently encouraged foreign investment and large scale commercial production are now operational. The country are now exporters of Coffee, cut flowers, horticulture, tobacco, tea, sisal and cotton. Beef is farmed for local consumption However, the majority of the farmers in Tanzania are small scale. Agriculture now accounts for 30% of Tanzania’s GDP.

Tanzania is a great place to visit combining agricultural farm visits with the Ngorongoro Crater or Serengeti National Park which are renowned for the wildebeest migration and fantastic game viewing experiences. Once can also spend a few days at the end of their agricultural tour and safari relaxing on the beaches of Zanzibar Island.

Trumpeting elephants, booming herds of antelope, roaring lions—see the animals in their natural habitat under the direction of experienced guides. Discover the diverse agriculture of this southern hemisphere producer of crops such as coffee, bananas, flowers, and seed production (for northern hemisphere countries). Visit Arusha, Ngorongoro Crater and Serengeti where calving with be in full swing. The sheer beauty of the landscapes will captivate as you experience the essence of the African continent. 2 nights in Zanzibar en route flying back home !!

Highlights of our Tanzania Farming Tour ::
Visit to various commercial farms
Flower and coffee farm
Visit to cucumbers, melons, tomatoes and sweet peppers farms
Full-day game drive along the crater floor.
Stay at Lodges and beach resorts.
The charm of Tanzania is waiting for your to visit the amazing land. We will be happy to customise your Tanzania  farm and wildlife tour as per your need and requirements. Contact us via email : Email us at : uday@udaytour.com / inbound@udaytour.com or whats-app

Featured Tours
Need UTT help for Travel or Events?
We would be more than happy to help you. Our team advisor are 24/7 at your service to help you.
Contact Us Now
Go to Top